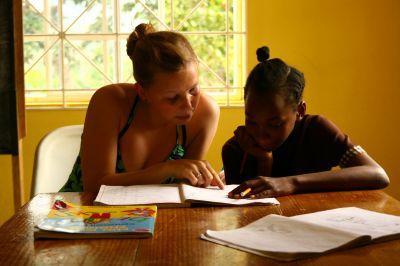 A new pen pal initiative to increase literacy levels of children thousands of miles apart from each other has been launched by Projects Abroad offices in Jamaica and South Africa. They have embarked on a partnership to help children in their care placements become better readers and writers by becoming pen pals with their counterparts on other continents.

Staff at Garland Hall Baptist Orphanage in Jamaica were concerned that at least 80% of children there were unable to read or write properly and also struggled to formulate sentences and interact with new people.  “Because of this, we decided to creatively encourage the children to become interested in reading and writing through finding pen pals for them in another country,” says Sydia Smith, manager at the orphanage.

The 21 children participating in the scheme will write letters twice a month to children in Cape Town on topics about their country that include their favorite food, favorite national hero and favorite place to visit. “It is hoped that through this cultural exchange, children will not only become interested in reading, writing, and researching, but it will also increase their skills and help with their education,” says Bridgette Barrett, Director of Projects Abroad Jamaica. 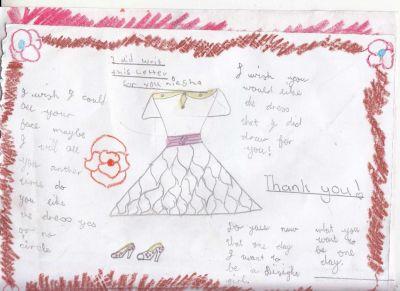 Volunteers in these destinations will assist the children in the construction of their letters, which will be emailed to the corresponding country every second Friday. Projects Abroad will also be providing the materials for children to write and draw with. “We’re encouraging the children to add pictures and drawings to their letters to stimulate their creativity,” says Bridgette.

Through this initiative, children will have the opportunity to not only learn about researching, reading and writing, but about other cultures of children around the world.

Read more about our Teaching Projects in Jamaica