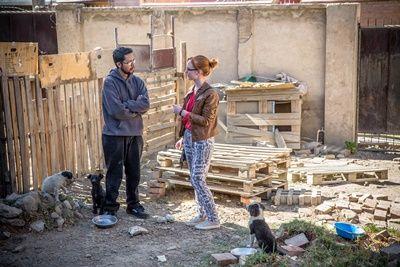 December marked 10 years since the Cochabanner became the official magazine published by the Projects Abroad Journalism Project in Bolivia. It is the only free English-language publication in Cochabamba, and has successfully taken over a niche market in the Cochabamba community among expats, English-language students, and locals looking to improve their language skills.

The Cochabanner was originally founded in mid-2005 by former teaching volunteer Scott Little. Little used the publication as an alternative source of English-language material to use in his ESL (English as a Secondary Language) classes for local university students. Since becoming a formal Journalism Project for Projects Abroad Bolivia in December of 2006, the Cochabanner magazine has been released bi-monthly in print and online.

What sets the magazine apart from other local media is its focus on Bolivian culture and the goings-on around Cochabamba. Mainstream local publications generally tend to focus on current events, sports and celebrity news, while the Cochabanner takes on a more social perspective. It focuses on subjects that wouldn’t normally have a place in mainstream Bolivian media. This aspect provides Journalism interns with further insight into local culture and gives them the opportunity to interact with locals and to share their experiences, all while practicing their journalism skills. 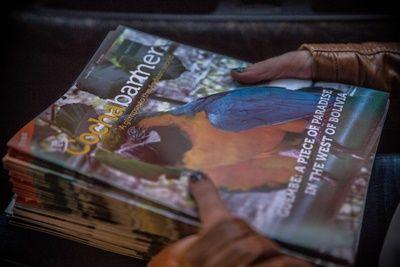 “We don’t get involved in politics or religion,” states Journalism Project supervisor Ximena Noya. “We focus on social projects, projects related to ecology or raising awareness. Projects Abroad is involved in social action, and the volunteer is here to help, and that’s where the Cochabanner has found a place.”

The Cochabanner was started from scratch and is maintained by journalism interns. Interns are involved in every aspect of the magazine’s production, from coming up with story ideas to working on design, photography, publication, and distribution. Interns are given the chance to contribute to just about any aspect of magazine creation that they are interested in. They are encouraged to try out new styles of writing and reporting and to focus on aspects of the local community that they want to learn more about. Stories typically focus on local businesses, organizations and history. By focusing on the social aspect of the Cochabamba community, volunteers are given the opportunity to become more integrated and to gain a deeper understanding of local culture. 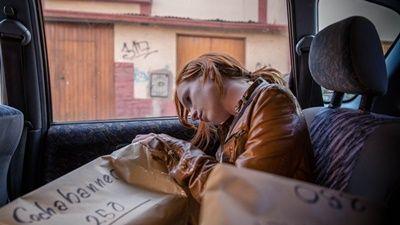 The magazine still follows the initial vision created by its founder, Scott Little, by providing local students with English-language material that highlights the local culture. In the University of San Simon, the magazine is frequently used in English-language classes, and it benefits students on a cultural level as well as a linguistic level. The magazine’s articles provide students with a refreshing outsider’s perspective on local culture as well as a source of correct grammar and advanced vocabulary. 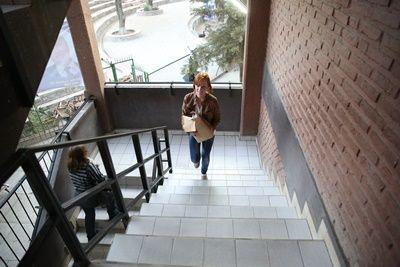 “There are a lot of things that we think the students understand about the local culture, but they actually aren’t aware of,” states Ana Claudia Quirela, Professor of English at the Bolivian-American Centre. “At the same time, we’re using English, and the students have to learn the language to be able to discuss the topics.”

The Cochabanner has grown and evolved over the last 10 years, but has still kept a close link to its roots and continues to support social action in the local community. Through the ongoing contribution of Projects Abroad Journalism interns in Bolivia and the commitment and passion of project supervisors like Ximena Noya, the Cochabanner will continue to find and publish the untold stories of the people of Cochabamba for years to come.

Take a look at our  Journalism Project in Bolivia  to see how you can help tell the world about the lives and challenges of the local community in Cochabamba.